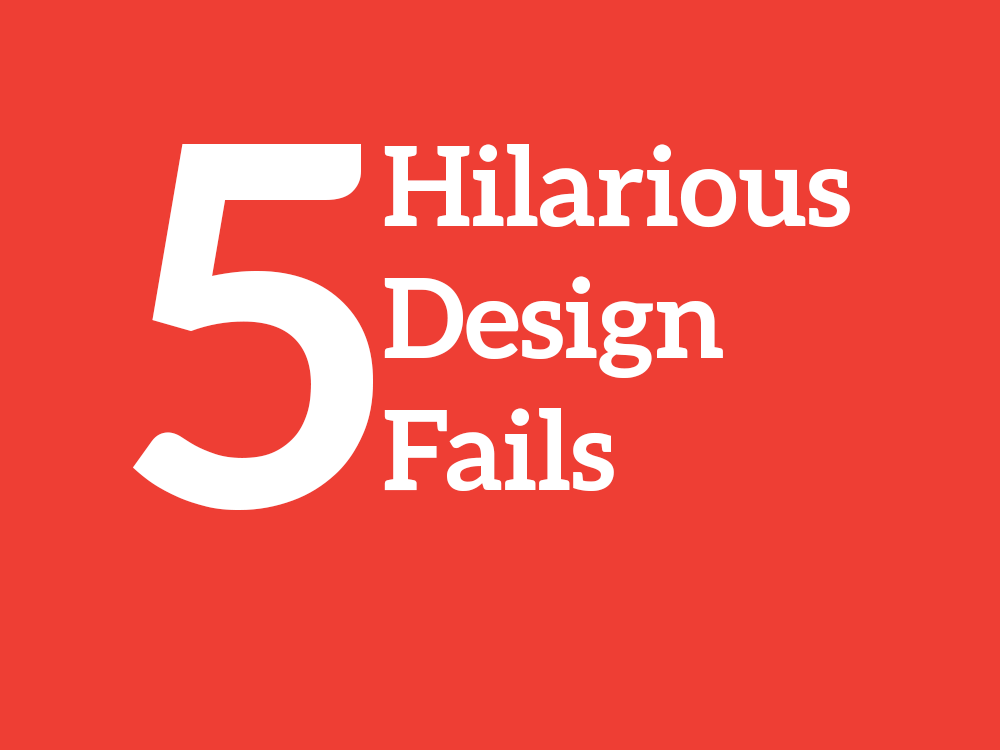 There are many times where a designer will be hired on a job, and maybe not do the best job, and then there are these hilarious messes…

The Ever Worsening Pencil 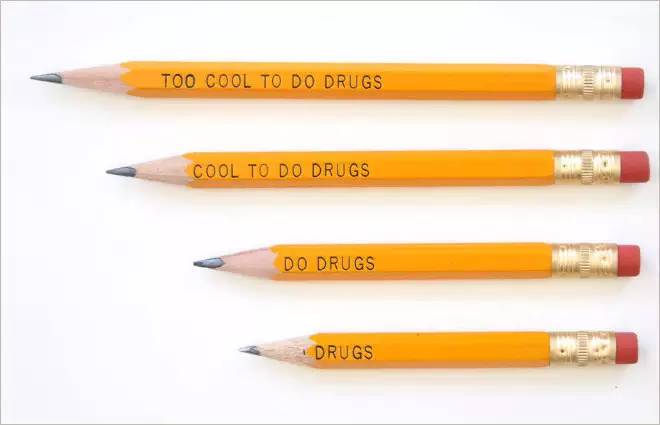 While this pencil may start with good intentions, it strongly looks like the designer forgot one principle thing that happens with pencils, and that is that they got shorter when sharpened, so the somewhat inspirational “too cool to do drugs” becomes “do drugs” and then will quickly devolve from there to the single word “drugs”.

I’m not sure what is worse, the loss of the good intentions so quickly, or out of “do drugs” and just “drugs” is worse… 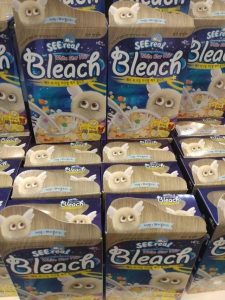 Who would have possibly thought this was a good idea? After that fondly remembered tide pod incident, having anything deadly to ingest looking so much like food is just silly design.

What makes it worse is that, it takes more time thank I would like to admit to see it was a hair product and not just some strange cereal, if I was in a rush, this would be in my basket and purchased before I even caught on! 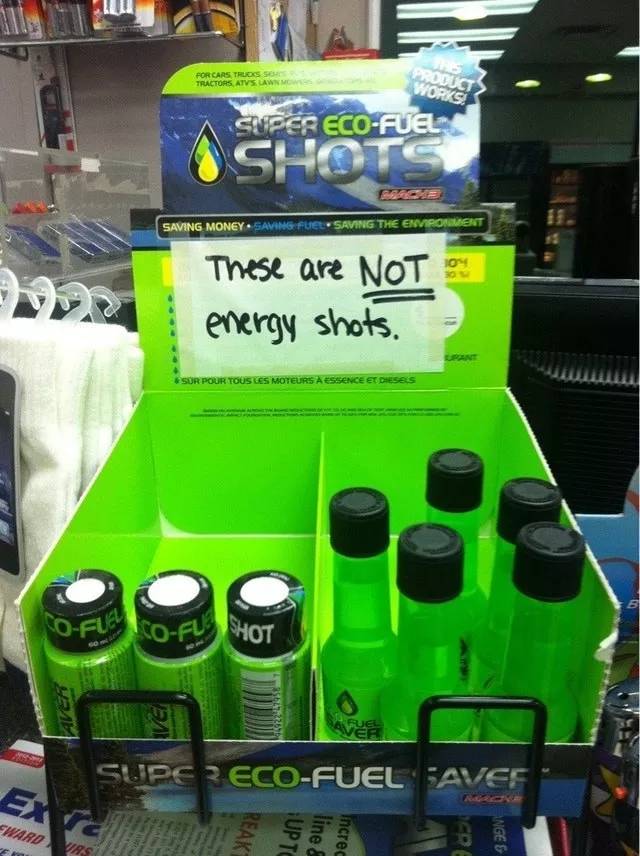 Good design is like telling a joke: If you have to explain it, then it sucks… This applies so much to this product, the fact it literally requires a sign to say this isn’t an energy drink, makes it really bad. I mean sure, energy drinks are well known for having stupid names about fuelling your body, but unless you’re a huge brand that can market their way out of this, you just cant design anything like this anymore…

The Risks Of Swimming 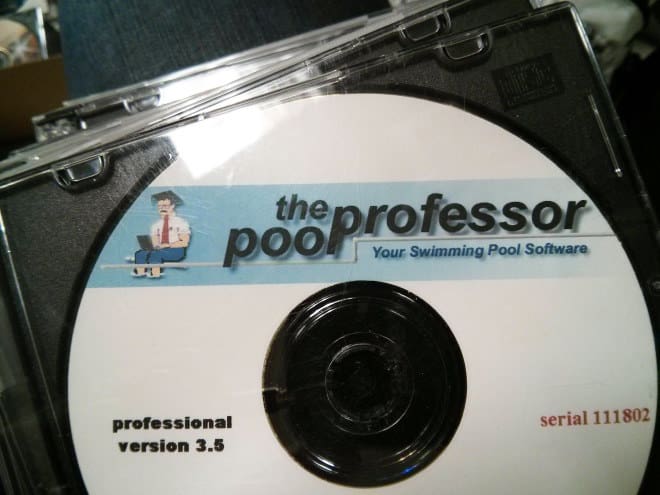 What makes this disk worse is that, we all know of the memes of people pooping in the pool, so for a design fail like this to have been thought up, reviewed and then signed off is just crazy! 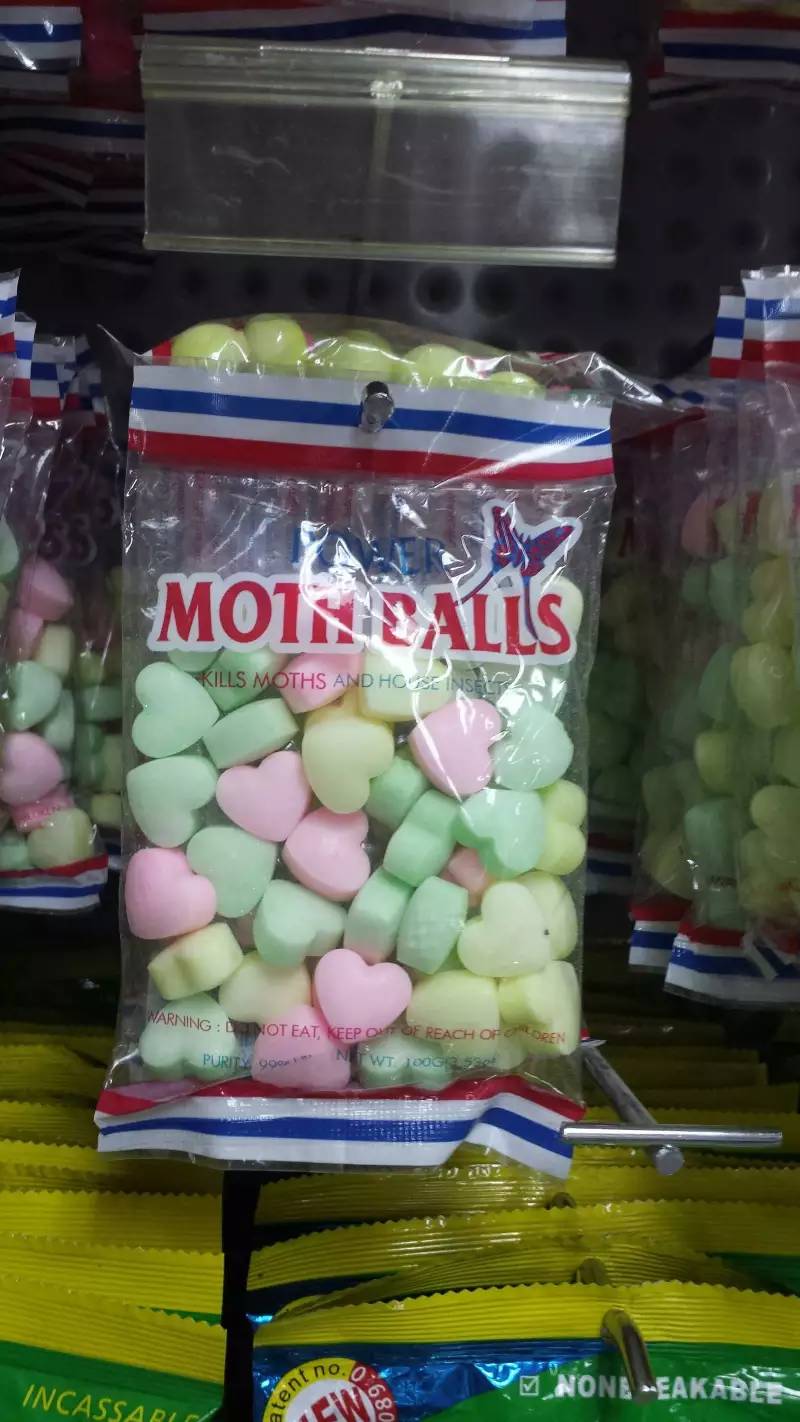 Similar to why the bleach flavoured cereal was a terrible design, this takes all of those things that made that design bad, and cranks it to eleven.

Like, these look so edible and tasty! If you didn’t know what moth balls were, it would be so simple to only realise these aren’t the super tasty sweets they sorely wish they were when you find yourself trying to wash the taste of deadly chemical out of your mouth.

Interested in seeing more absolutely hilarious design fails? you can head over to the r/CrappyDesign board on Reddit and see so many more!

And just remember, each of these products needed to be designed, tested, peer reviewed and approved for use to be out in the wild, so its not JUST the designers fault, its the fault of many, many people!