While it may seem normal to us brits, there are many ways we eat food or food items we eat that seem strange to the rest of the world, this article will cover 5 of these such quirks! 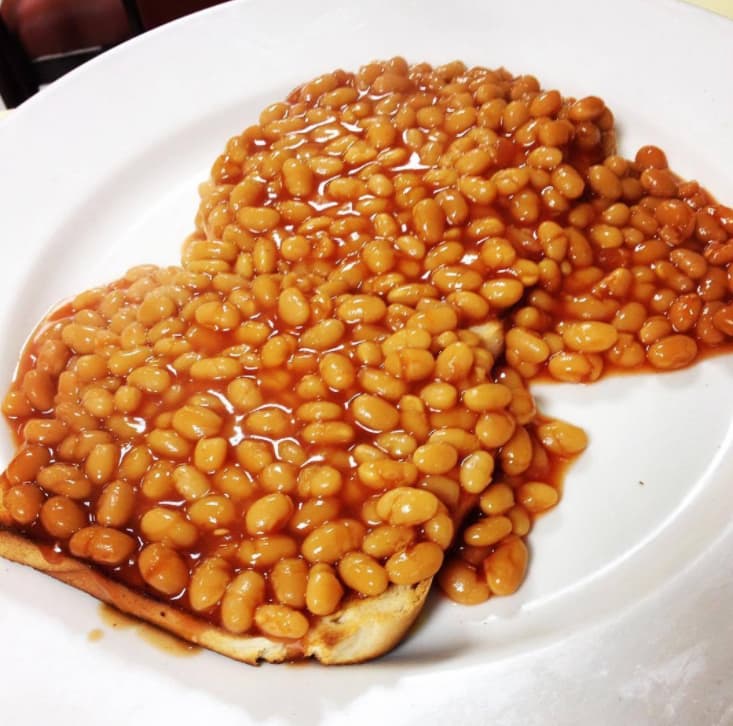 Or anything on toast, really, to us British people, this is a versatile meal that is high in protein, really cheap, super filling and easy to make! For the rest of the world, its just kind of gross. 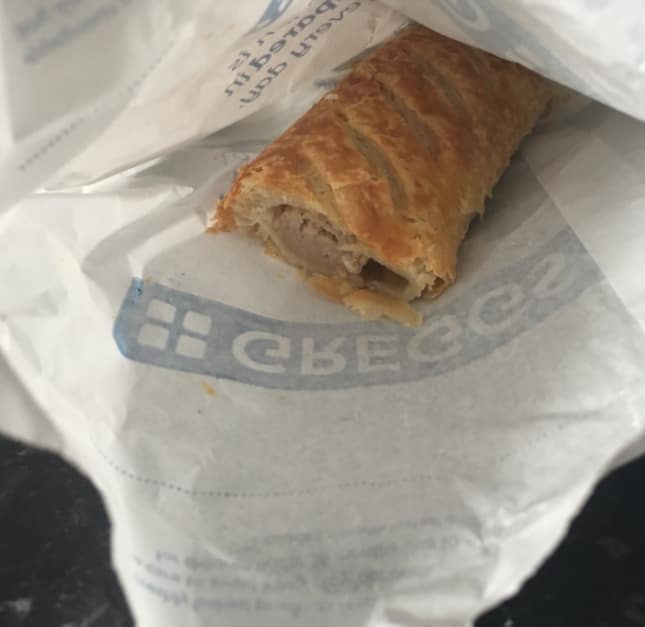 A sausage roll from Greggs is super cheap, super tasty and is a staple of British culture, making for an easy and fantastic lunch treat and a greasy hangover cure in a hurry.

it is strange as a British person to think that the rest of the world has never experienced the true delicacies of battered food, such as toad in the hole and Yorkshire puddings, makes you wonder what else in the classic roast dinner is missed out elsewhere in the world. 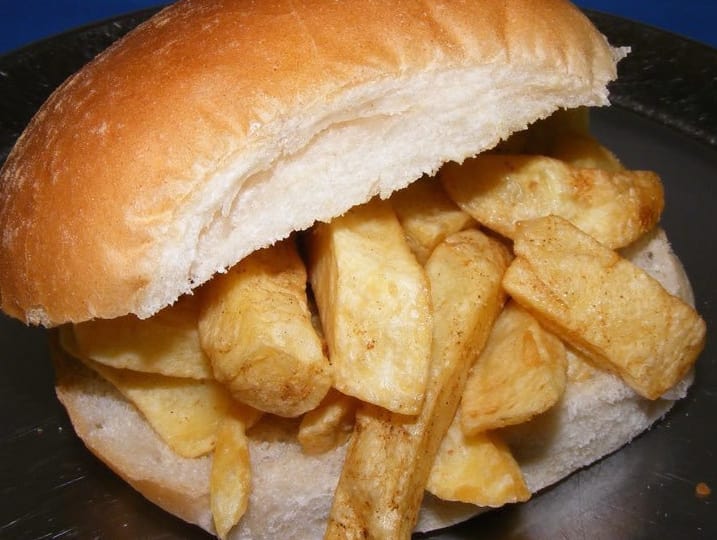 The ultimate carb overload, but sure as hell tasty, the ultimate combination being chip shop chips and soft bread, it works so well and tasted so good! Other British staples like chips in gravy or curry sauce are also seen as weird by the rest of the world 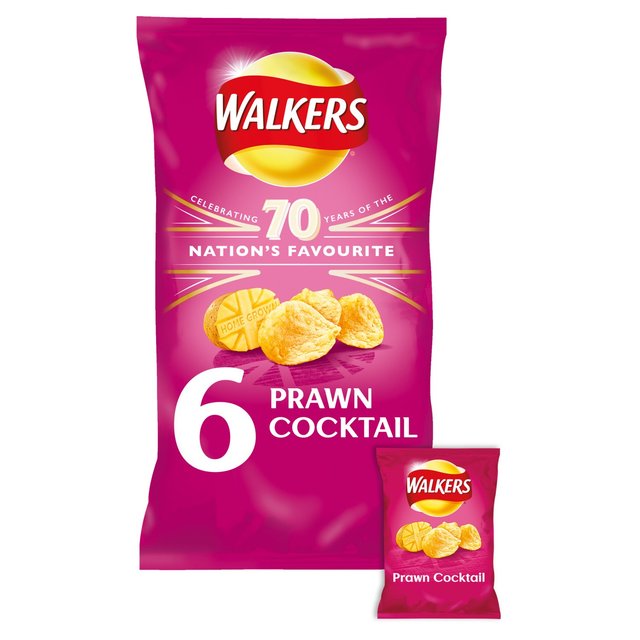 it sounds stupid, but it tastes so good. To be fair, it tastes more like a nicer ketchup than a conventional prawn cocktail.

So those are the 5 Quirky Types of British Food The Rest Of The World Finds Weird! Let me know in the comments of any I’ve missed! 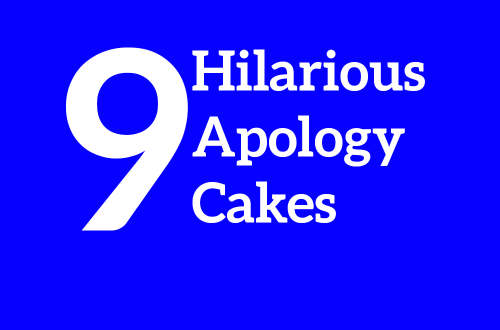